Our mission is to provide
our customers with a detailed
and complete consultancy,
in an efficient way 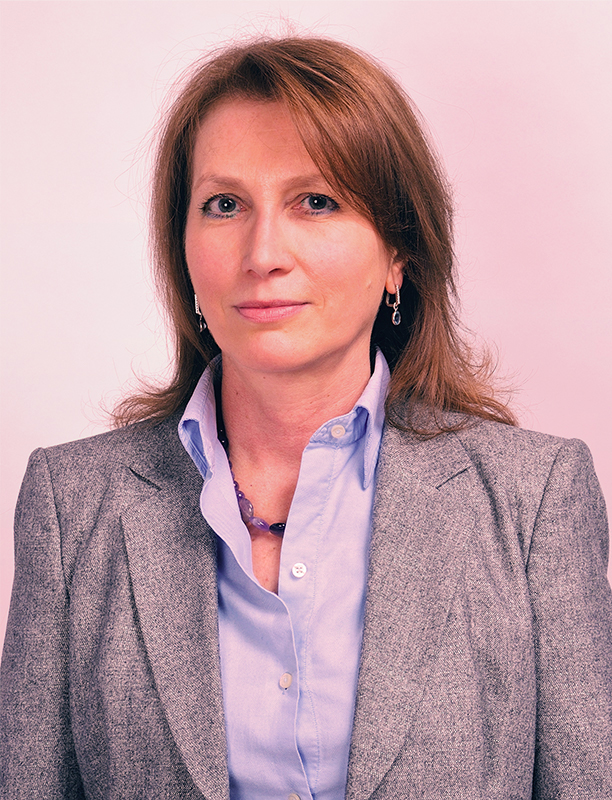 The Reichel Law Firm of Milan was founded by the lawyer Doris Reichel in 1990. Through the years it has grown and established a name for itself, and now it counts three branches in Switzerland, Germany and Italy. Today its team is able to offer clients quick and effective consultancies in the wide realm of international relations in Italian, German, English and French. Some of the professionals on its team are highly qualified to work in other European countries as well.

The brilliant lawyer Mrs Reichel in Milan directs a skilful team, which over time has effectively combined a strong passion for law with that of different European languages, thereby becoming a firm and important point of reference for a multinational clientele thanks to their knowledge and use of various legal systems. The team’s activity is heavily oriented toward real estate law, especially as regards litigation in a European framework, but also commercial, corporate, contracts law, bankruptcy, executions (in force of foreign sentences too), insurance, criminal law, international private law, family, separation, divorce, heritage law (national and international). 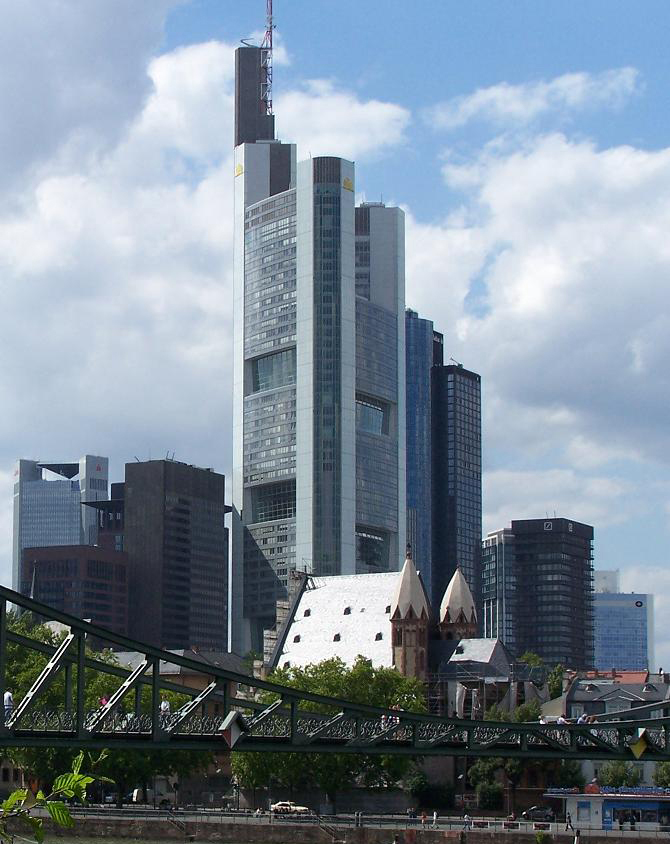 Owner of the solid German law firm known under her same name, Doris Reichel got her degree from the University of Mainz, Germany.

She came to Italy at the end of the 1980s with the clear intention of broadening her cultural and professional horizons. In the 1990s, she founded one of her three current law firms. Great renown and intense activity have always led her to successfully serve a clientele based in Switzerland and Germany, to whom she offers swift, qualified and efficient service in a variety of legal sectors giving particular attention to real estate litigation in a European framework. 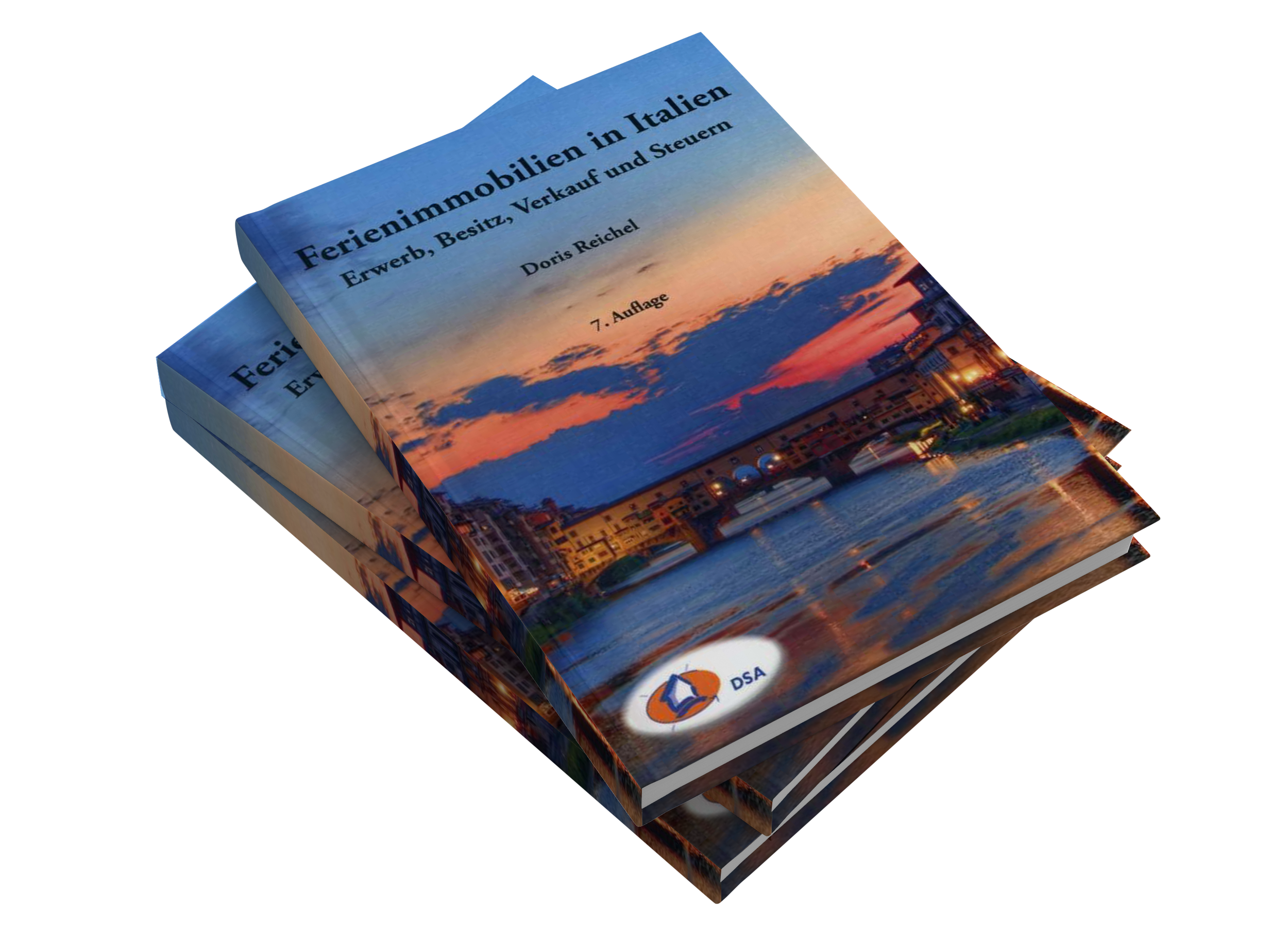 Our German-Italian law firm offers clients a wide range of services in various legal fields, each one characterised by our comprehensive, effective and tailored legal advice. Excellent quality as evidenced by the professional and creative journey of Doris Reichel.

Her career has been characterized by an intense, prolific and highly esteemed list of publications. She has written essays as well as handbooks for different journals and then published by the Chamber of Commerce.

Our strength in the field of the real estate litigation has a peculiar European perspective and this has helped us to serve an increasingly prestigious and demanding clientele. Our efforts have got the deserved prizes and are clearly symbolized by the success of the “Ferienimmobilien in Italien” handbook. Already in its seventh edition, it has made her one of the most respectful consultants in the area of the international property trade, with particular attention to the luxury sector. 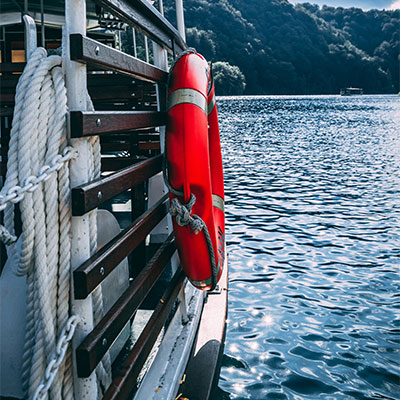 One of the main legal sectors the expert German lawyer Doris Reichel and her valid and capable colleagues deal with is the one related to the “International Family Law”, an extremely delicate and tricky matter as it is characterized by issues pertaining to separation and divorce involving partners of different nationalities and the guardianship of minors in a supranational setting.
Particularly complex and hard disputes might be generated by such situations, and here is the reason why we need to identify the correct jurisdiction in every single case.

Make an appointment with us, we are happy to help.